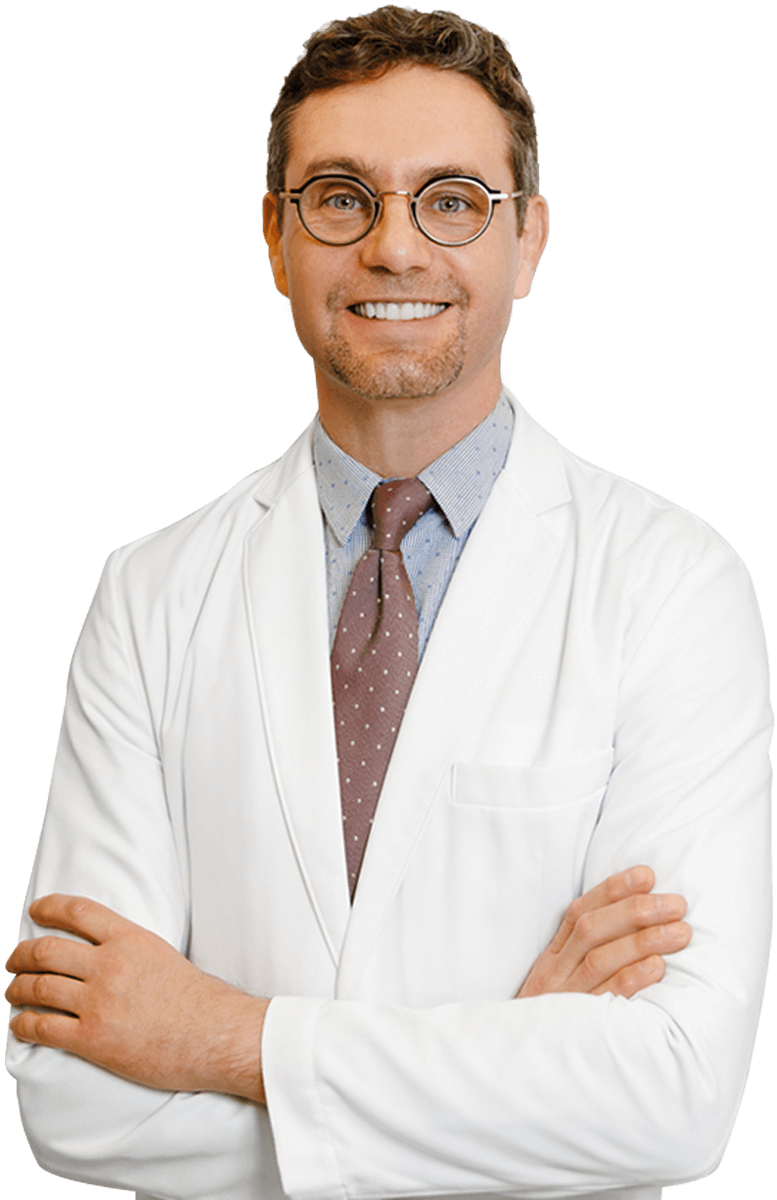 Before & After
Facelift Surgery 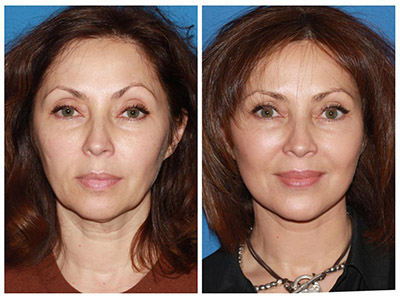 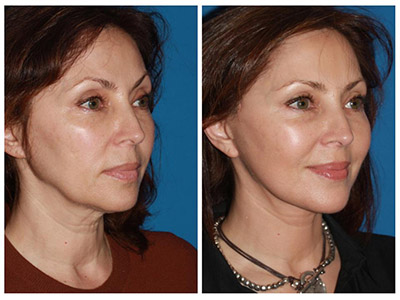 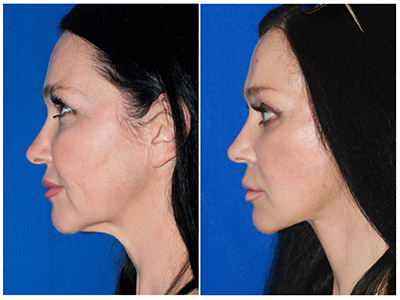 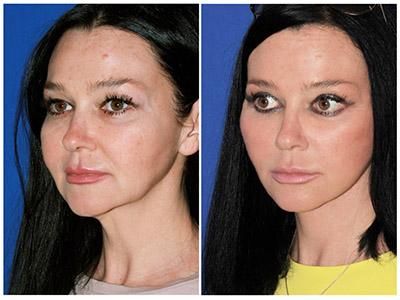 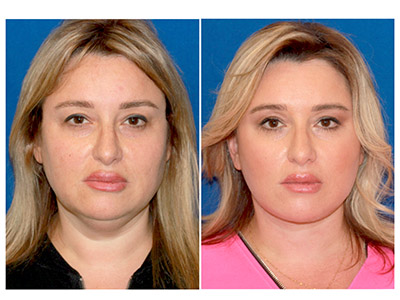 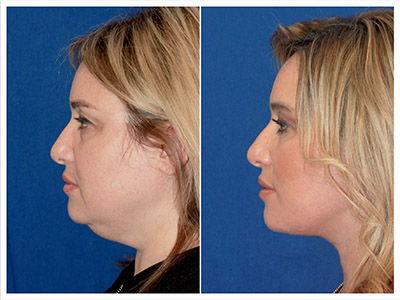 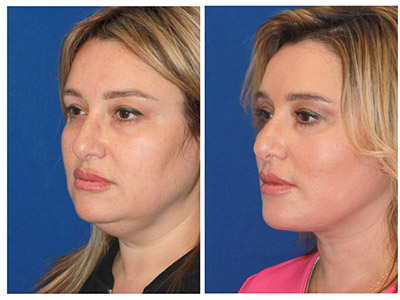 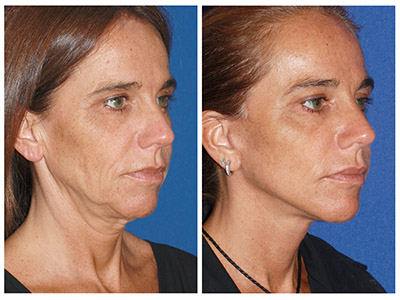 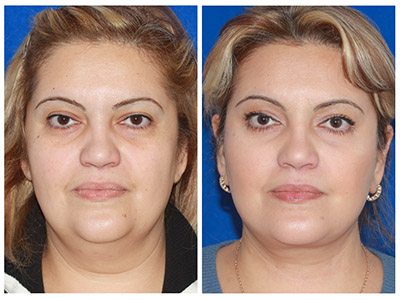 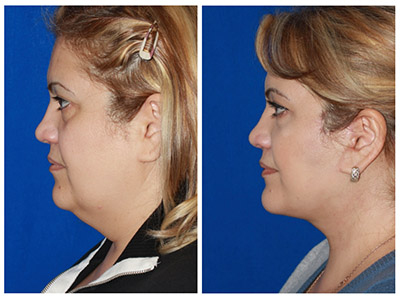 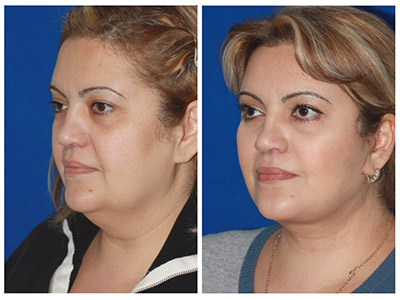 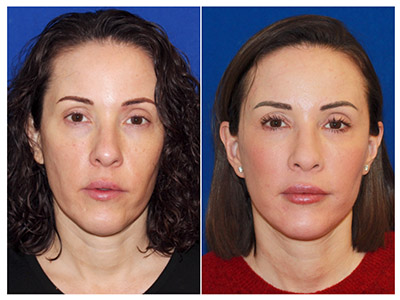 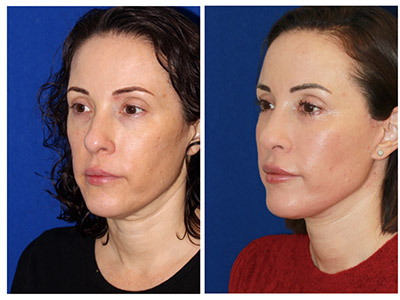 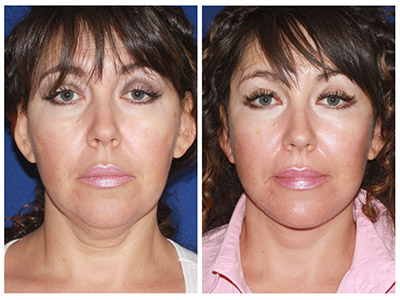 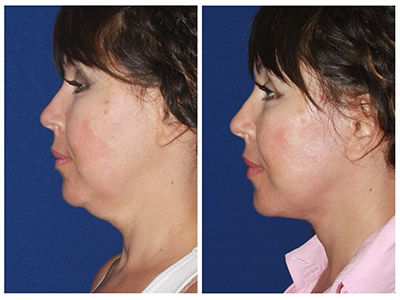 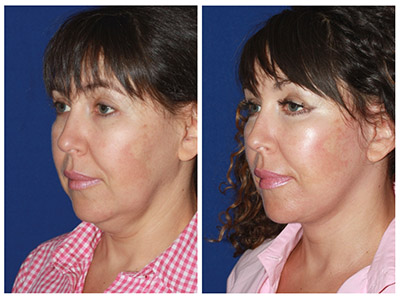 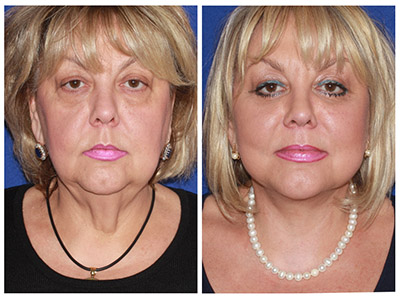 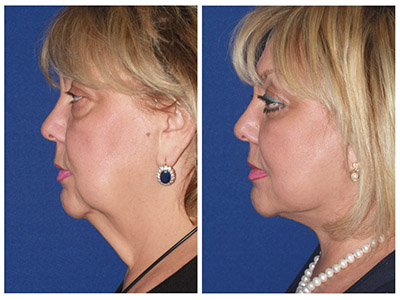 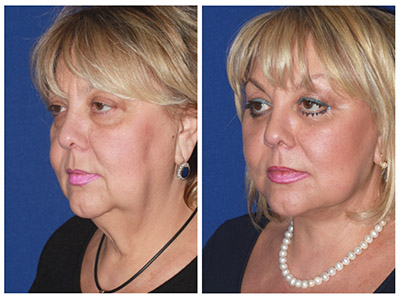 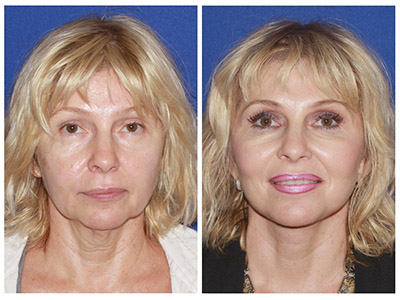 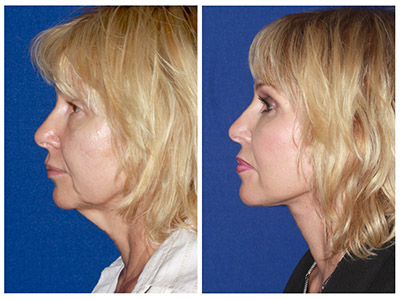 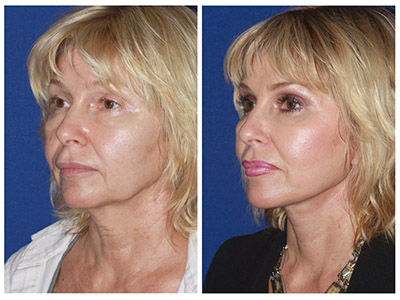 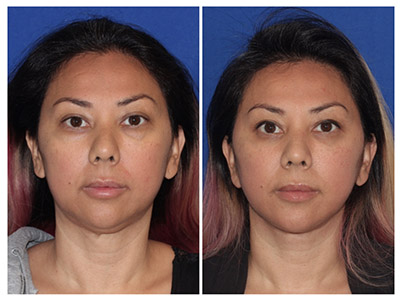 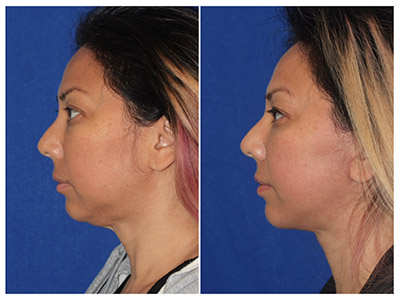 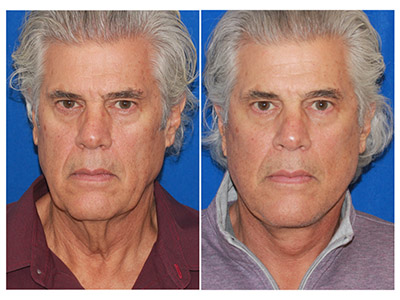 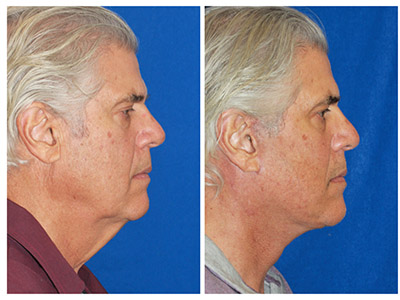 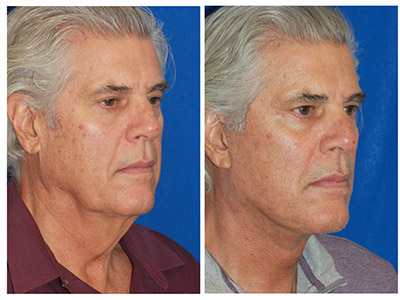 Before & After
Facelift Surgery

Dr. Konstantin's before and after photos provide a glimpse into the extraordinary caliber of results he creates on a daily basis.

The facelift has long been considered the "gold standard" of facial rejuvenation. No other cosmetic procedure can compare to its profound rejuvenatung effect: improving skin laxity, reducing facial wrinkles, smoothing out deep lines, and restoring youthful facial contour.

Double-Board Certified
Dr. Konstantin is certified by the American Board of Facial Plastic Surgery and the American Board of Otolaryngology
Over 2,000+ Facelifts
As New York premier expert in facial rejuvenation Dr. Konstantin have performed well over 2,000 face and neck lift surgeries
National Expert in Facelift Surgery
Dr. Konstantin is a presenter at numerous prestigious national and international conferences dedicated to rejuvenation of the face and neck. He was named a top doctor in Facial Plastic Surgery by Castle Connolly and was selected as a plastic surgeon to the Oscar stars
Exclusively Facial Rejuvenation Surgeon
Dr. Konstantin dedicated his professional career to mastering and perfecting face and neck lift techniques. His practice is solely dedicated to facial rejuvenation
Assistant Clinical Professor
Dr. Konstantin’s commitment to excellence earned him a distinction of an Assistant Clinical Professor at Albert Einstein College of Medicine.

What type of Facelift is
Best for You?

Deciding which type of facelift is best for you can be a difficult undertaking. Dr. Konstantin explains how to choose between a Mini Facelift and a Deep Plane Facelift based on your age, the extent of facial ageing and the desired results.

What Type of Facelift is
Best for You?


The type of facelift: SMAS
Mini facelift is a SMAS facelift.

The best age for a mini facelift: 30s - 40s
The mini facelift is most effective for patients who are in their 30s and early 40s.

Areas improved by a mini facelift: Jowls
Mini facelift primarily improves the area of the jawline. It is very effective in reducing early Jowls and improving the skin laxity around the mouth. It will also slightly elevate the cheeks.

Limitations of a mini facelift: significant laxity
A sagging neck or heavy jowls would not be sufficiently improved by a mini facelift. For those patients, a lower facelift or deep plane facelift would be far more effective.


The type of facelift: sub-SMAS
A deep plane facelift is a sub-SMAS facelift that allows the surgeon to free up deep ligaments of the face and achieve maximal tissue elevation.

Recovery time: 2 weeks
Everyone heals differently. We recommend taking at least one to two weeks off from work after a deep plane facelift. Complete healing would take 2 month and longer.

Take a virtual tour
of our office